4.7
(99)
Our Premium K47 Capsule is a perfect clone of the legendary Neumann K47 Capsule ✅ the standard for years inside the vintage Neumann U47 Tube Microphone.

The K47 capsule was developed for condenser microphones, it was created by Neumann in the 60’s, to replace the M7 capsule which had a plastic diaphragm and therefore a relatively fast wear.

The K47 Premium capsule of our brand “Replica Microphone” is a large diaphragm capsule with a Mylar diaphragm. The Mylar film is very thin, only 6 microns, and it is covered with gold. An electrical wire is mounted in the center called “center-terminal construction”. It is a true single-plate, double diaphragm microphone capsule inspired by the legendary K47. There is a single brass “backplate” with an outer diameter of 34 mm and two Mylar diaphragms, one on each side. The diaphragms are fixed by a screwed-on tension ring.

By combining the electrical signals produced by the two diaphragms, it is possible to obtain several pick-up configurations.

It will be a very good complement to change range on your U47 mount, it should also be easy to install in most large diaphragm capacitors made by Apex, BLUE and other brands and will bring a superior sound gain thanks to its premium finish. 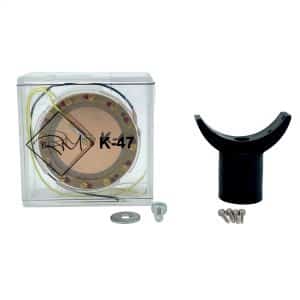 ✅ Included in the pack :

For all orders of two identical capsules, we will pair your capsules for free !

Here is the analysis graph between sound level and response frequency (Hz) developed for the K47 capsule. Analysis made by an independent sound laboratory. 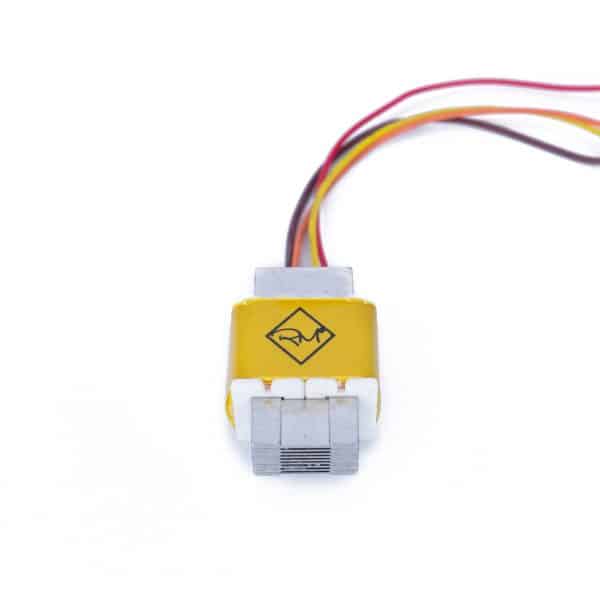 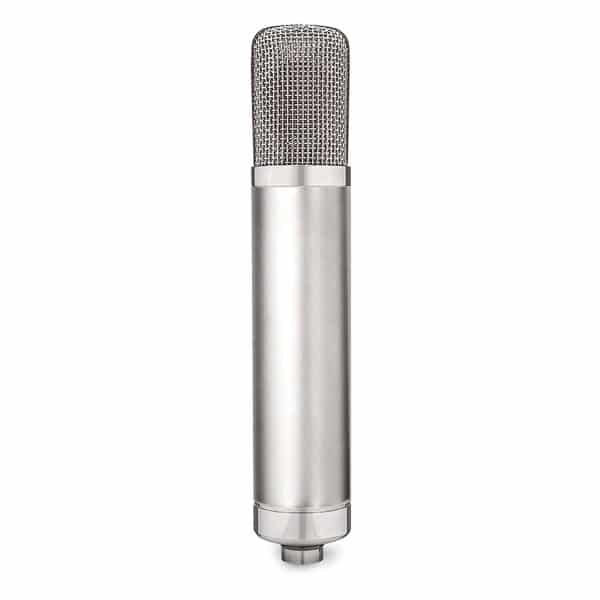 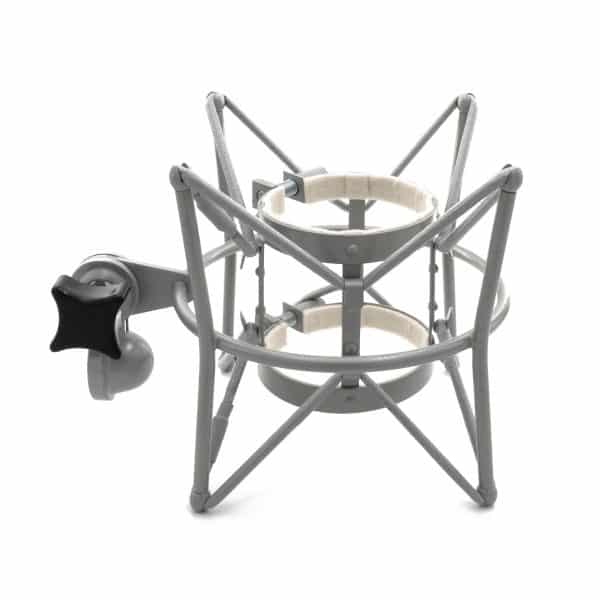 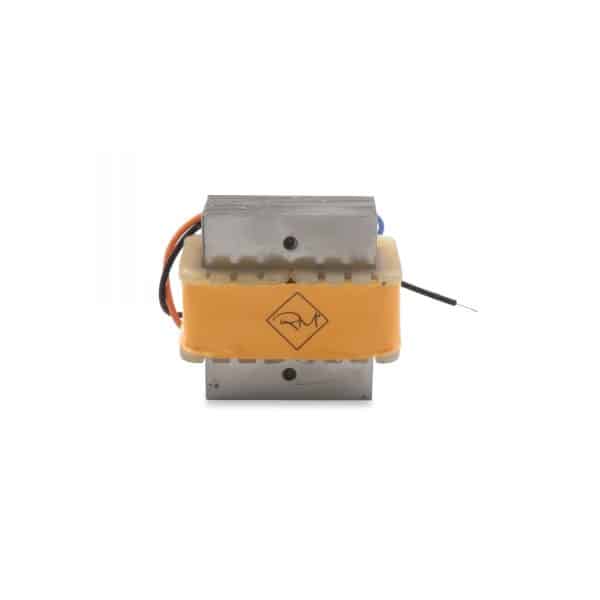 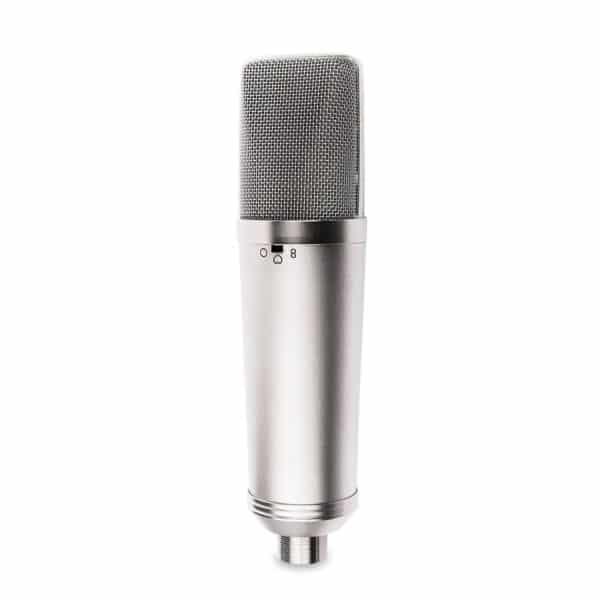 9,99€
close
Start typing to see products you are looking for. 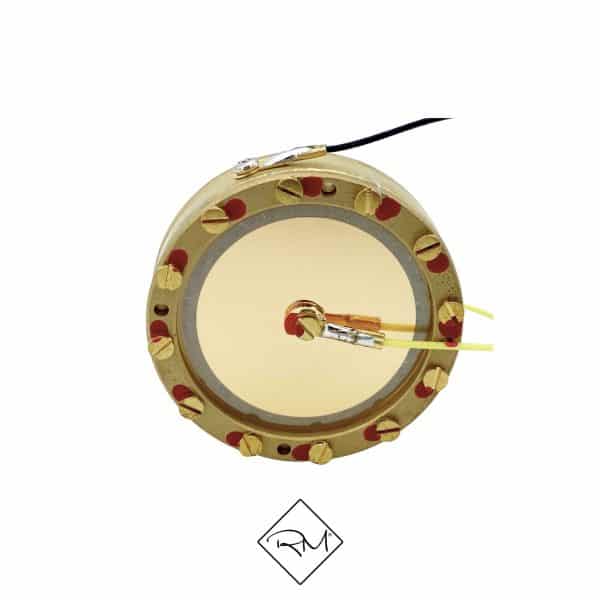